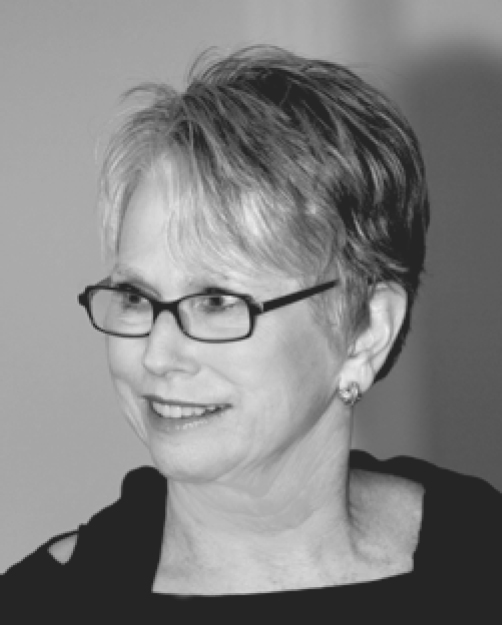 Jeannie Oakes is Presidential Professor (Emeritus) in Educational Equity at UCLA’s Graduate School of Education and Information Studies, where she was the founding director of UCLA’s Center X:  Where Research and Practice Intersect for Urban School Professionals. Her more than one hundred scholarly books and articles examine the impact of social policies on the educational opportunities and outcomes of low-income students of color. One book, Keeping Track: How Schools Structure Inequality, has been honored as one of the twentieth century’s most influential books on education, and a second, Becoming Good American Schools: The Struggle for Civic Virtue in Education Reform (with Karen Hunter Quartz, Steve Ryan, and Martin Lipton), won the American Educational Research Association’s Outstanding Book Award. Oakes’s many other honors include the Southern Christian Leadership Conference’s Ralph David Abernathy Award for Public Service, the World Cultural Council’s Jose Vasconcelos World Award in Education. Oakes began her career in education as a middle school and high school teacher. From 2008-2014, she served as the Director of Educational Opportunity and Scholarship at the Ford Foundation in New York.  She is the former president of the American Educational Research Association and a member of the National Academy of Education 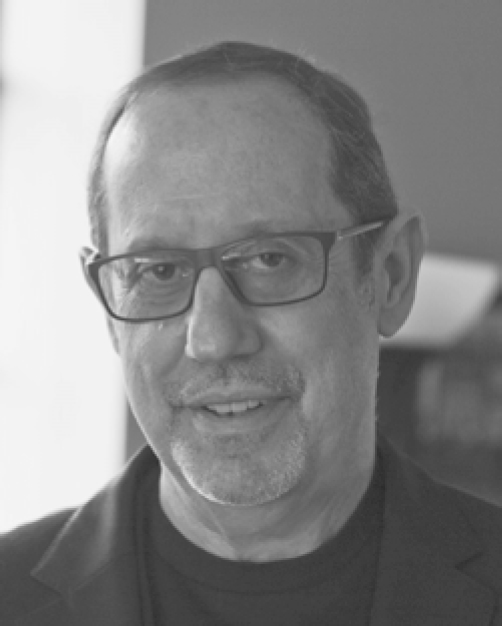 Martin Lipton is a former public high school teacher, Lipton has had a parallel career as education writer and consultant and worked for 10 years as a communications analyst at UCLA’s Institute for Democracy, Education, and Access. Among his publications are Learning Power: Organizing for Education and Justice, with Jeannie Oakes and John Rogers, and Becoming Good American Schools: The Struggle for Civic Virtue in Education Reform, with Jeannie Oakes, Karen Hunter Quartz, and Steve Ryan. Lipton’s photographs, appearing in this book and elsewhere, portray the possibilities for educational justice in urban communities. 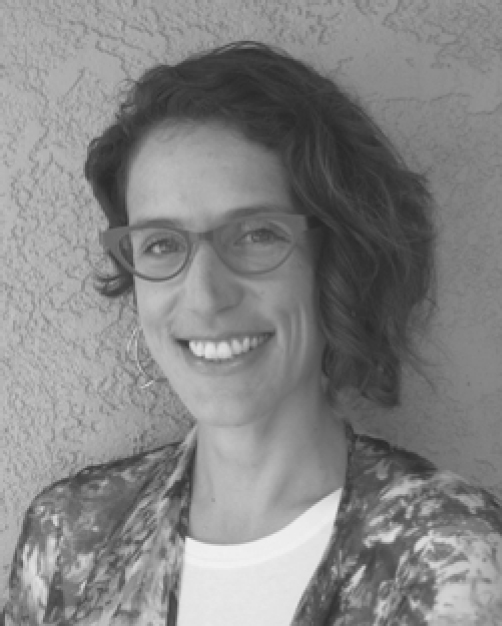 Lauren Anderson is an associate professor of education at Connecticut College. A former upper-elementary teacher and support provider for K– 6 public school teachers, Lauren has lived, worked, and conducted research in the country’s three largest urban school districts: New York City, Chicago, and Los Angeles. Lauren’s research collaborations focus on the preparation and early-career experiences of equity-minded educators, including teacher educators. She has written for a number of educational journals and recently coauthored the book Teaching for Equity in Complex Times: Negotiating Standards in a High-performing Bilingual School (with Jamy Stillman). 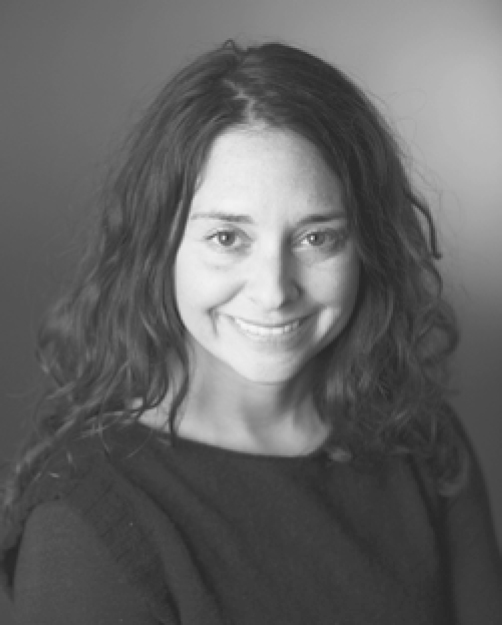 Jamy Stillman is an associate professor of educational equity and cultural diversity at the University of Colorado Boulder. A former bilingual elementary teacher, she has worked as a support provider to public school teachers of English Learners for more than 15 years. She has also worked as a teacher educator and conducted research on teacher education in California and New York, in both urban and rural settings. Jamy’s research and teaching focus primarily on the preparation of teachers to serve diverse learners, with an emphasis on how schools and teachers can effectively meet the needs of English Learners. She has published several book chapters and a number of articles in educational journals that explore the relationship between teacher learning, language and literacy instruction, and teachers’ navigation of educational policies. She recently coauthored the book Teaching for Equity in Complex Times: Negotiating Standards in a High-performing Bilingual School (with Lauren Anderson).