Informa
How to become a
Practitioner
Psychologist

Psychology remains one of the most popular choices at undergraduate level (more than 90,000 students were studying for a degree in psychology in 2011-12, compared to just over 33,000 in 1996-97), whilst there is an increasing number of postgraduate courses directed towards either further academic study in a sub-discipline or a career in applied practice. But despite the growing numbers of people interested in a career in psychology, the various pathways to entry into the profession are not necessarily obvious.

The series of proposed books is aimed at providing a clear, accessible and reader-friendly guide to the routes available to becoming a practitioner psychologist The series aims to provide both information and advice, and will include titles in each of the 7 domains of psychology practice regulated by the Health and Care Professions Council:

David Murphy, FBPsS FRSA, is the 2019-20 President of the British Psychological Society (BPS). He is past chair of the BPS Professional Practice Board and former Director of the BPS Division of Clinical Psychology Professional Standards Unit. He has worked in the National Health Service for nearly 30 years, during which time he worked across many different medical specialties, led a clinical health psychology and neuropsychology service in a large acute hospital trust in London and went on to became Director of the Oxford Institute of Clinical Psychology Training.

Books in the series... 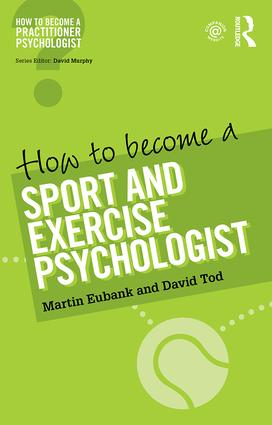 How to Become a Sport and Exercise Psychologist 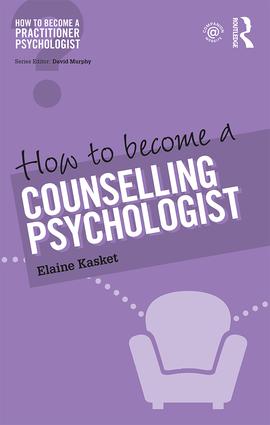 How to Become a Counselling Psychologist 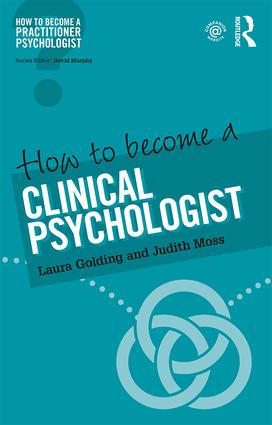 How to Become a Clinical Psychologist 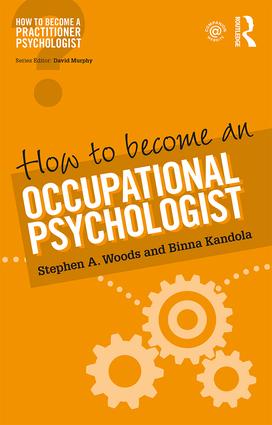 How to Become an Occupational Psychologist 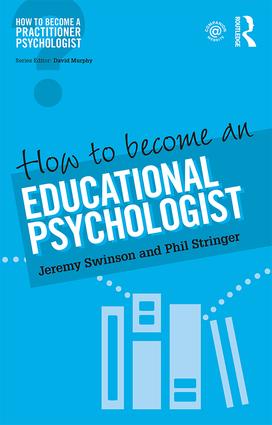 How to Become an Educational Psychologist