Welcome to the companion website for Developing Story Ideas: The Power and Purpose of Storytelling, Third Edition, by Michael Rabiger.

The vast majority of screenplay and writing books that focus on story development have little to say about the initial concept that inspired the piece. Developing Story Ideas provides writers with ideational tools and resources to generate a wide variety of stories in a broad range of forms. Celebrated filmmaker and author Michael Rabiger demonstrates how to observe situations and themes in the writer’s own life experience, and use these as the basis for original storytelling. This new edition has been updated with chapters on adaptation, improvisation, and cast collaboration’s roles in story construction. Gain the practical tools and resources you need to spark your creativity and generate a wide variety of stories in a broad range of forms, including screenplays, documentaries, novels, short stories, and plays. Through hands-on, step-by-step exercises and group and individual assignments, learn to use situations and themes from your own life experience, dreams, myth, and the news as the basis for character-driven storytelling and harness methods of screenplay format, dialogue, plot structure, and character development that will allow your stories to reach their fullest potential.

Michael Rabiger began in the cutting rooms of England’s Pinewood and Shepperton Studios, became an editor and BBC director of documentaries, and then specialized for many years in the US as a production and aesthetics educator. At Columbia College Chicago he was co-founder, then chair of the Film/Video Department, and established the Michael Rabiger Center for Documentary. He has directed or edited more than 35 films, given workshops in many countries, and led a multinational European workshop for CILECT. Additionally, he won the International Documentary Association's Scholarship and Preservation Award, served as a Fulbright Specialist in South Africa, and is an honorary professor at the University of Buenos Aires. He is the author of Directing the Documentary, and the co-author of Directing: Film Techniques and Aesthetics, both published by Focal Press and available in multiple languages. 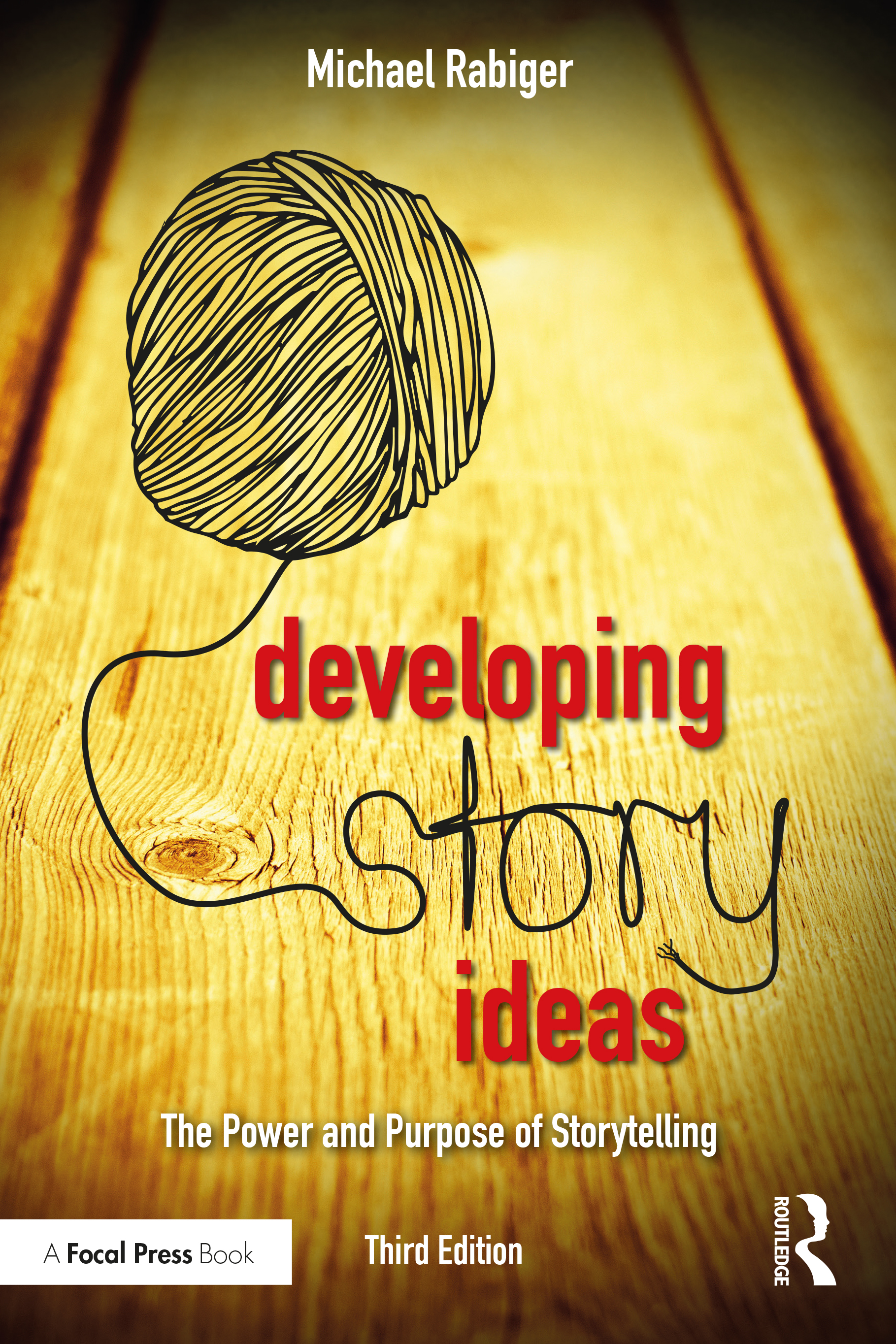