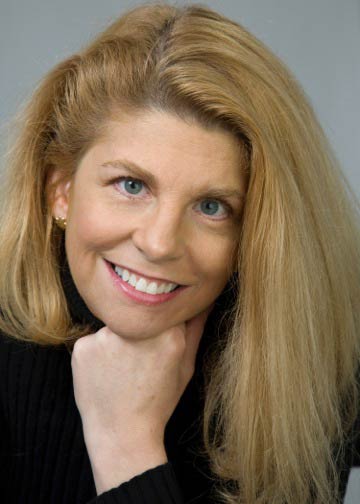 More About the Author

Previously, Zeiser was a local and national news producer for CBS, contributing to 60 Minutes. And, as Senior Vice President of PR/Strategic Planning at McDougall (later Bozell) and a senior executive at Mullen and Cabot (now Arnold Worldwide), she oversaw consumer, corporate, and social responsibility marketing for national brands including Marriott, Au Bon Pain, and Tyco. She began her career in government.

Zeiser is a member of the National Academy of Television Arts & Sciences, an advisory board member of the Filmmakers Collaborative, and an adjunct professor at Emerson College.  She contributes to the Huffington Post and has been a featured speaker at American Film Market, Making Media Now, AFI Docs, StoryCode, the Asia Society, and the World Congress of Science and Factual Producers. Her work in journalism, public affairs, and marketing work has received top honors  – from the Emmy and PromaxBDA to the PRSA Silver Anvil and PR Week’s “Arts, Entertainment & Media Campaign of the Year.”

Transmedia has the opportunity of creating awareness horizontally, reaching several audiences at once and engaging them in proactive activities to make change…Through its narrative, it is possible to inspire change makers and trigger proactivity. 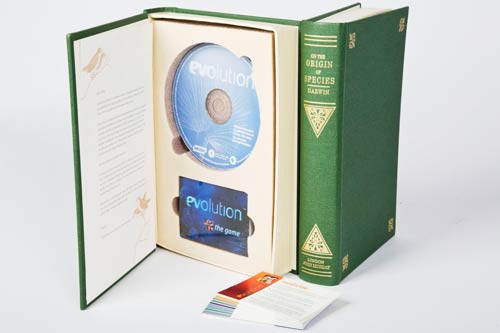 Conceived by Anne Zeiser to communicate a timeless concept, NOVA’s 2001 Evolution press kit cover was an exact replica of Charles Darwin’s hallmark 1859 Origin of Species book, while the inside included a DVD press kit and a trivia game about evolution in everyday modern life.