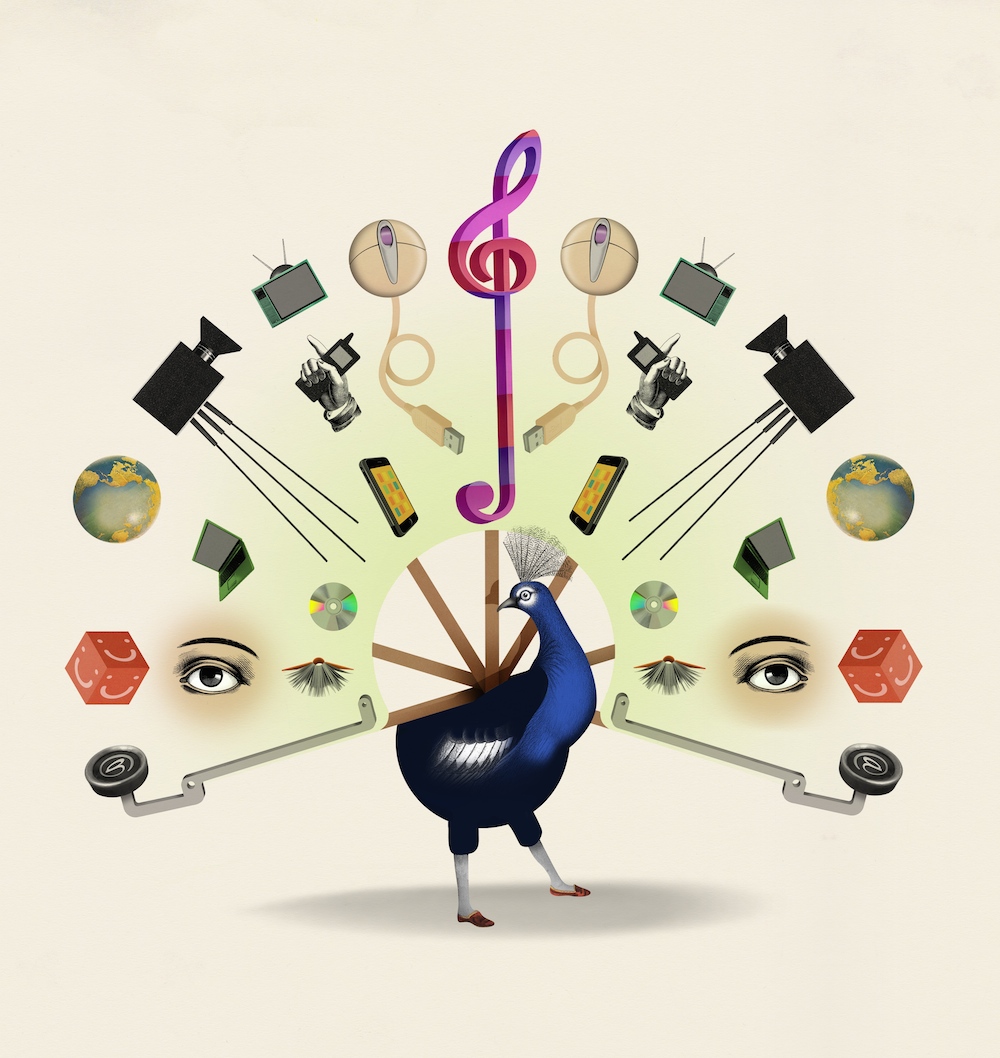 By exploring the storytelling and audience experience potential of these many media platforms through Transmedia Marketing: From Film and TV to Games and Digital Media, you can be transmedia.

Embracing multiple platforms delivers huge rewards. Transmedia cuts through the morass of content and connects your audiences with deep, participatory experiences. This translates into audiences’ active engagement with and co-creation of your content. Then, they find meaning and connect personally to it. This translates into audience loyalty for and ambassadorship of your project – the Holy Grail of entertainment, marketing, and engagement.

When your fans use, love, and tell others about your media content or project, that’s a smash hit for you.

Transmedia is storytelling across multiple forms of media, with each element making distinctive contributions to a user’s understanding of the story universe, including where user actions affect the experience of content across multiple platforms.

Many transmedia projects incorporate some combination of these three transmedia categories:

Because of the crossover of these categories, professionals are joining the burgeoning transmedia field from many walks of life, with a huge influence from games, digital and interactive media, and marketing. This convergence has opened up new opportunities within the entertainment and media industries.

Whenever I think about how to navigate the transmedia terrain, I think about five interconnected “prongs” and related questions:  Is it good content?;  What media platforms will it use and how does that affect the project?; What technology will it use and how does that enhance or effect the experience?; What is the monetization?; and, Is it something anyone will use or care about and what is the likely user interest?  If you do not consider all five prongs and are not satisfied with all five answers, you are likely not to succeed.

A Brief History of Transmedia

The explosion of modern transmedia has been fast. What began in Japan in the1960s as “The Media Mix” and was first adopted by the advertising industry has blossomed into a burgeoning field of narrative and non-fiction storytelling and immersive audience experiences. 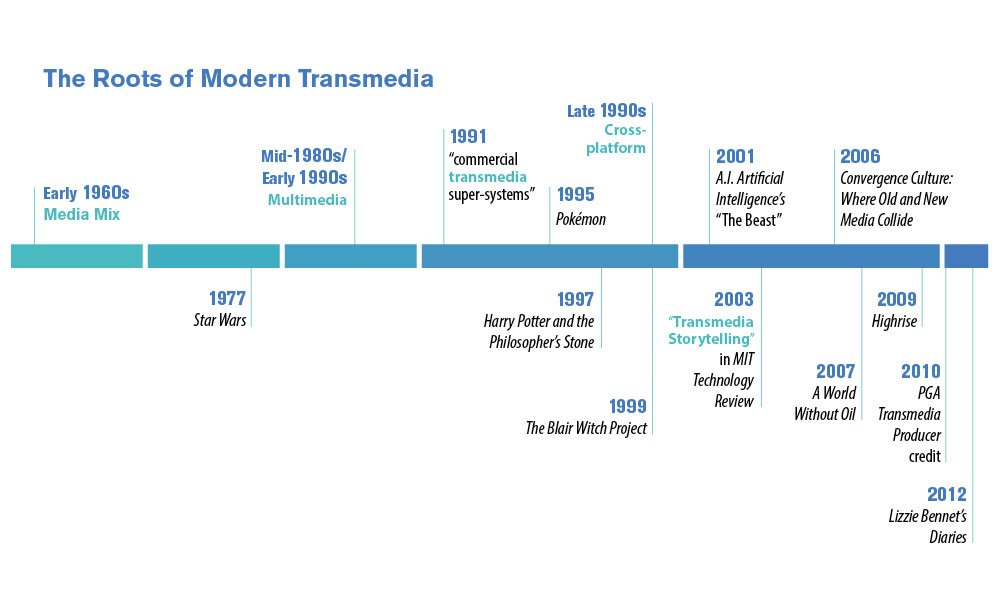 2003 – Henry Jenkins (then at MIT, now at USC) publishes “Transmedia Storytelling” in the MIT Technology Review (“Moving characters from books to films to videogames can make them stronger and more compelling”)

Don't worry so much about defining terms, focus on exploring the terrain.

Transmedia Now and Beyond – An Interview with Henry Jenkins 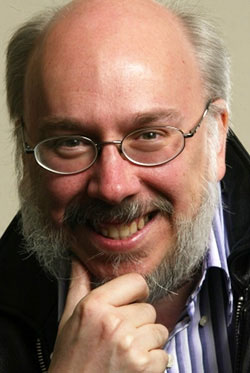 Do you have a newly-evolved definition of transmedia?

My thinking on this topic is always evolving. I would say that transmedia, by itself, simply refers to any systematic set of relationships which unfold across media platforms. As Geoffrey Long puts it, transmedia is an adjective, not a noun. So, when Marsha Kinder first wrote about it, she was writing about characters who extend across media -- such as Teenage Mutant Ninja Turtles or the Super Mario Brothers -- without necessarily strong links between the texts in which they appear. My earliest writing was focused on transmedia storytelling, where core parts of a story dispersed across multiple media channels, with each making a unique contribution to our experience of the whole.

More recently, I have found myself focused on transmedia learning, transmedia branding, transmedia activism/mobilization, transmedia journalism, transmedia performance, etc. I would know argue that we should think about multiple transmedia logics, with the possibility of any given project mixing and matching these logics. So, we can picture a documentary from the National Film Board of Canada which tells a story but which places a strong emphasis on transmedia learning and mobilization. Or we can picture a Hollywood project where the media extensions are paid for through a promotional budget and thus constitute a form of branding, but also play an integral role in our experience of the story. Or a music based project, which is first and foremost about building up the performers persona across platforms but also contributes to fleshing out a storyworld.

When content is created on multiple platforms can that content both advance the story and serve as marketing? (Are they distinguishable? Does it matter?)
My answer above starts to answer this question. The reality is that most forms of transmedia storytelling have been paid one way or another through promotional budgets and so also function as mechanisms for fostering engagement and branding a particular property. There is always a tension between these goals and they wreck havoc on the categories through which the industry determines compensation and royalties, but for better or worse, they are interwoven here. In reverse, we are seeing more and more brand campaigns which seek to generate stories or at least story worlds, or which attach themselves to existing story worlds. Look at for example the Lord of the Rings themed safety video produced for Air New Zealand, the ways that Mr. Clean's "The Origin" built on popular awareness of Superman, the ways that product placement gets linked into transmedia entertainment experiences. I don't want to say they are indistinguishable, because they follow different transmedia logics and may have conflicting and contradictory motivations, but they are so intertwined at this point that it would be hard to separate them.
Does transmedia only include fictional projects? (What about non-fiction?)
Absolutely not – we are seeing spectacular examples of transmedia journalism or transmedia documentary from all over the world at this point, not to mention transmedia learning experiences or activism. The real world already plays itself out across all available media channels. Obama is as much or more a transmedia character as Obi-Wan is. It's about how we organize the information, how we direct attention, and what kinds of activators in place that give people something to do with this information.
What are some of the exciting advances in or executions of transmedia?
I would say the most powerful element at the moment is the globalization (or at least the transnationalization) of transmedia. I have been writing lately about the ways that transmedia assumes different shapes depending on the cultural contexts in which it operates. We can point to the differences people have identified between the West Coast "Mothership" model and the East Coast ARG model within American media, we could think about the Japanese Media Mix model, the more public service oriented models in Canada or the EU, and a more multicultural model in Brazil and other parts of Latin America. But wait until Bollywood or Nollywood get ahold of transmedia and reshape it to their local particulars. What will transmedia look like in China, Russia, or the Islamic world?
Can you offer one piece of advice for the next generation of media makers and marketers?

Don't be too hung up on definitions. There seem to be constant battles over what constitutes transmedia as opposed to multiple platforms, cross-media, multi-media, etc. and they eat up valuable energy. Right now is a time to experiment, to try new configurations of media, to explore new functions that transmedia might serve, and these are not going to fit into nice neat little packages. Don't worry so much about defining terms, focus on exploring the terrain.

Transmedia Marketing extensively covers the exploding world of transmedia. It examines its past, present, and future and brings colorful examples of transmedia to life from all walks of entertainment and media.